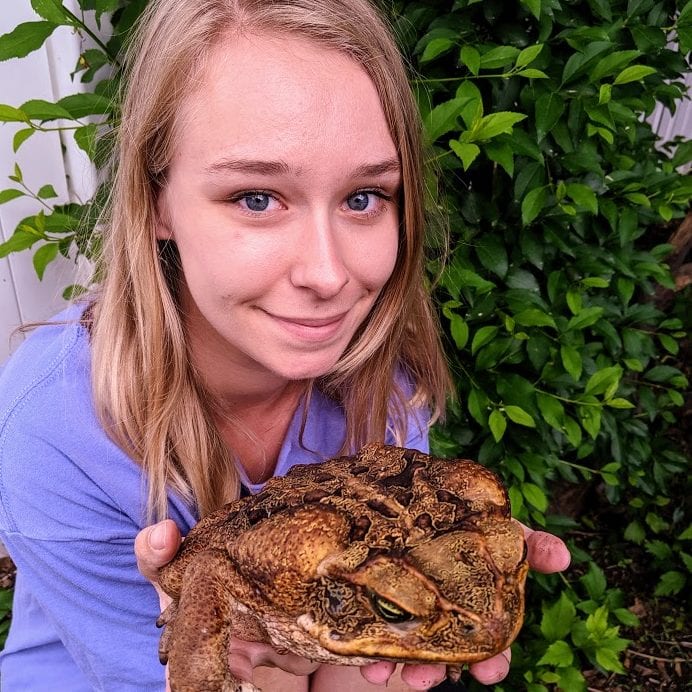 A resident of Milton, NH, Drew is a native New Yorker, having grown up in Brooklyn. After graduating from a private high school in 2012, she went on to attend UNH where she graduated in May of 2016 with a BS in Environmental Conservation & Sustainability. While at UNH she volunteered with the UNH Therapeutic Riding program, was a leader for an after-school science program known as “Science Fridays”, and was an active member of the Native American Cultural Association.

The summer after graduating from UNH, Drew worked as an educator at her local zoo in Brooklyn (The Prospect Park Zoo), where she gained lots of experience with formal, classroom-oriented conservation and wildlife education.

Drew has always been an avid animal lover, and has been lucky enough to travel to Africa twice! The most recent time was in 2015, where she was in Botswana for 3 months studying wildlife population fluctuations. Her favorite animals include cats (she has 3) and horses (she spent the winter of 2016 as an assistant barn manager & is an avid equestrian). She appreciates all life and the role it plays in the environment around it.

Drew has been working with Wildlife Encounters in a variety of roles since March of 2017, and today is one of our most skilled and popular presenters that work hard to connect communities with the wonders of the natural world and the importance of its conservation!

Back to Meet The Team >

Join Us On Social 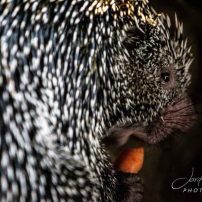 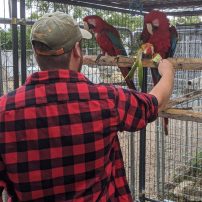 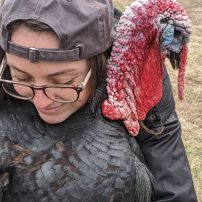 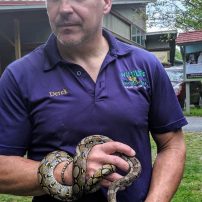